If you are a Spanish ex-pat living in Dubai and if you want to cook at home with your partner,   then this post is for you. We are going to share with you the top 10 Spanish staples to have in your pantry. But let’s first have a look at Spanish cuisine's history & status. 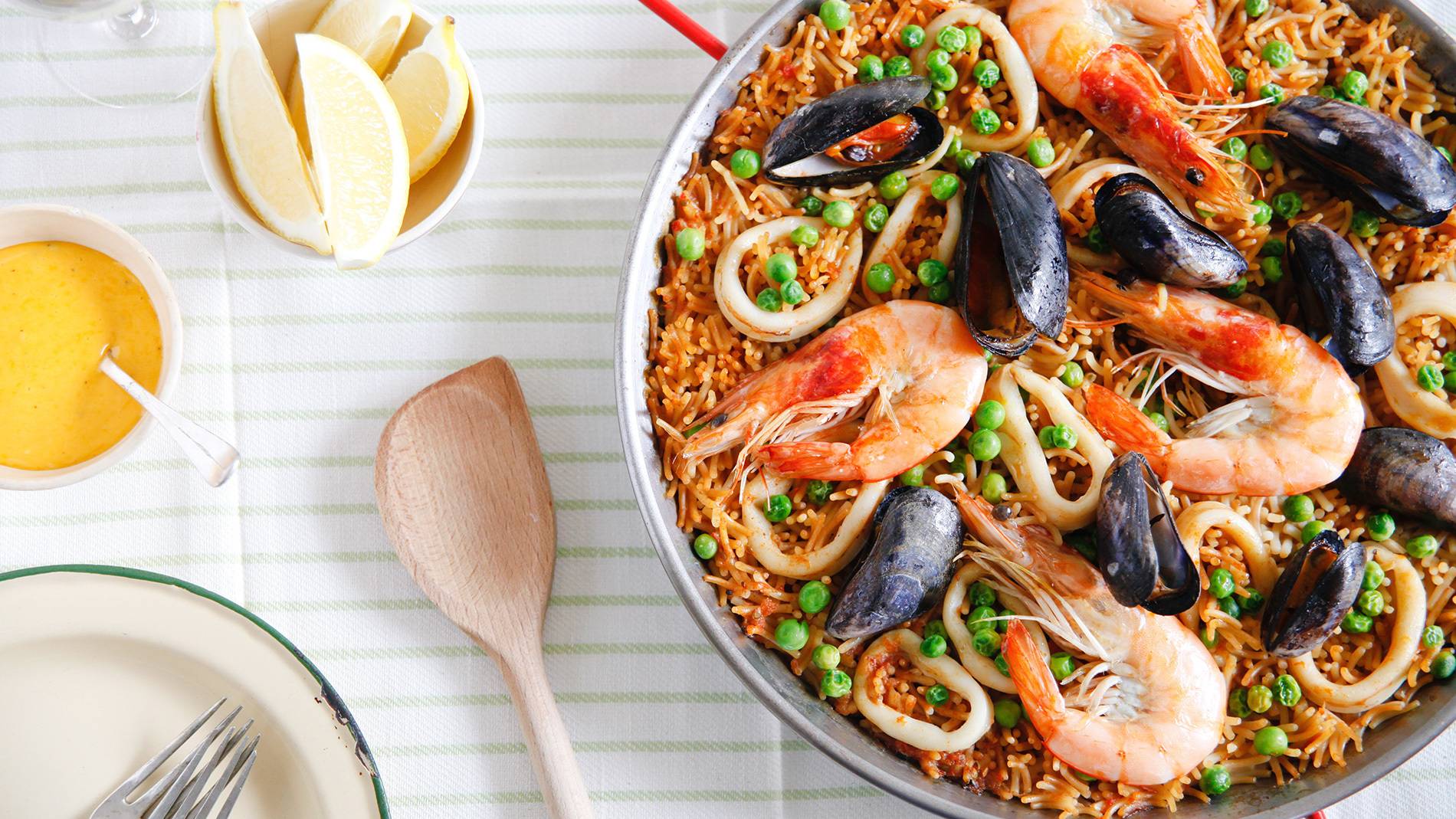 Spain has a rich history, with numerous cultures having inhabited the country throughout the years. In actuality, Spanish cuisine is comprised of several diverse cultures, with traditional cuisines from the Romans, Carthaginians, and Jews all playing a role in the modern interpretation of Spanish cuisine.

Now come to the top 10 Spanish food staples to have in the pantry: 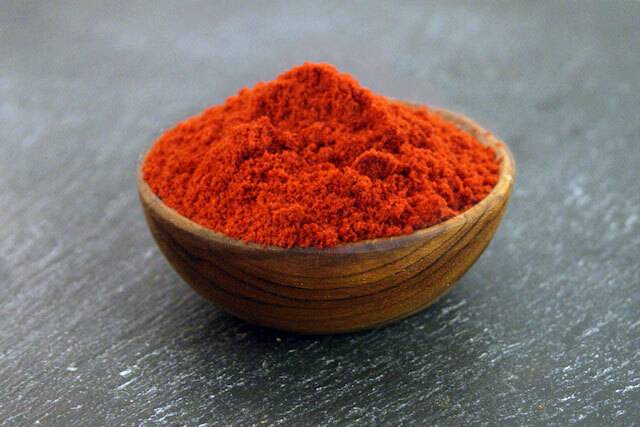 This distinctively smokey spice, also called Spanish paprika, is entirely unique from Hungarian paprika. There are three varieties: sweet, spicy, and bittersweet. It only slightly enhances the flavor of some meals, but it's a key ingredient in others like the braised rabbit (Conejo en salmorejo).

Spanish tapas spreads frequently include Manchego cheese. It is prepared from sheep's milk and matured for three months, six months, a year, or longer (called Semi-Curado) (Viejo). With membrillo, a quince-based jelly-like paste, thin slices are frequently served. Manchego is a fantastic option for cheese platters as well as in sauces, salads, and stuffings because of its acidic, nutty flavor.

These sweet-hot piquillo peppers are dried, roasted, peeled, and then put into tins or jars. They make great tapas, rice dishes, and sauces because of their strongly sweet, smokey flavor.

Sherry vinegar is a vinegar prepared from the sherry. This caramel-colored vinegar gives gazpacho, romesco sauce, vinaigrettes, and even stews a woodsy, nutty flavor.

Round Spanish almonds known as marconas have recently gained popularity among chefs as well as in cheese shops. They taste buttery and are moister than California almonds. Marcona almonds, which are commonly fried and seasoned with a lot of salt in Spain, can be purchased blanched and toasted at home for a more authentic flavor.

They are a staple in any Spanish pantry (as any lover of Spanish tapas will attest) that are delicious on their own, with a little vinegar and olive oil, on a skewer with olives and peppers, or as an element in more fancy tapas and pintxos.

There is no other explanation for why Spaniards enjoy eating with bread other than the vast array of sauces available in their cuisine; after all, there is nothing more satisfying than a decent loaf of white bread covered with a flavorful sauce.

If we had to pick only a few Spanish sauces, we'd say aioli, romesco sauce, and salsa brava. A wide variety of meats, fish, vegetables, and herbs can be paired with any of these sauces. 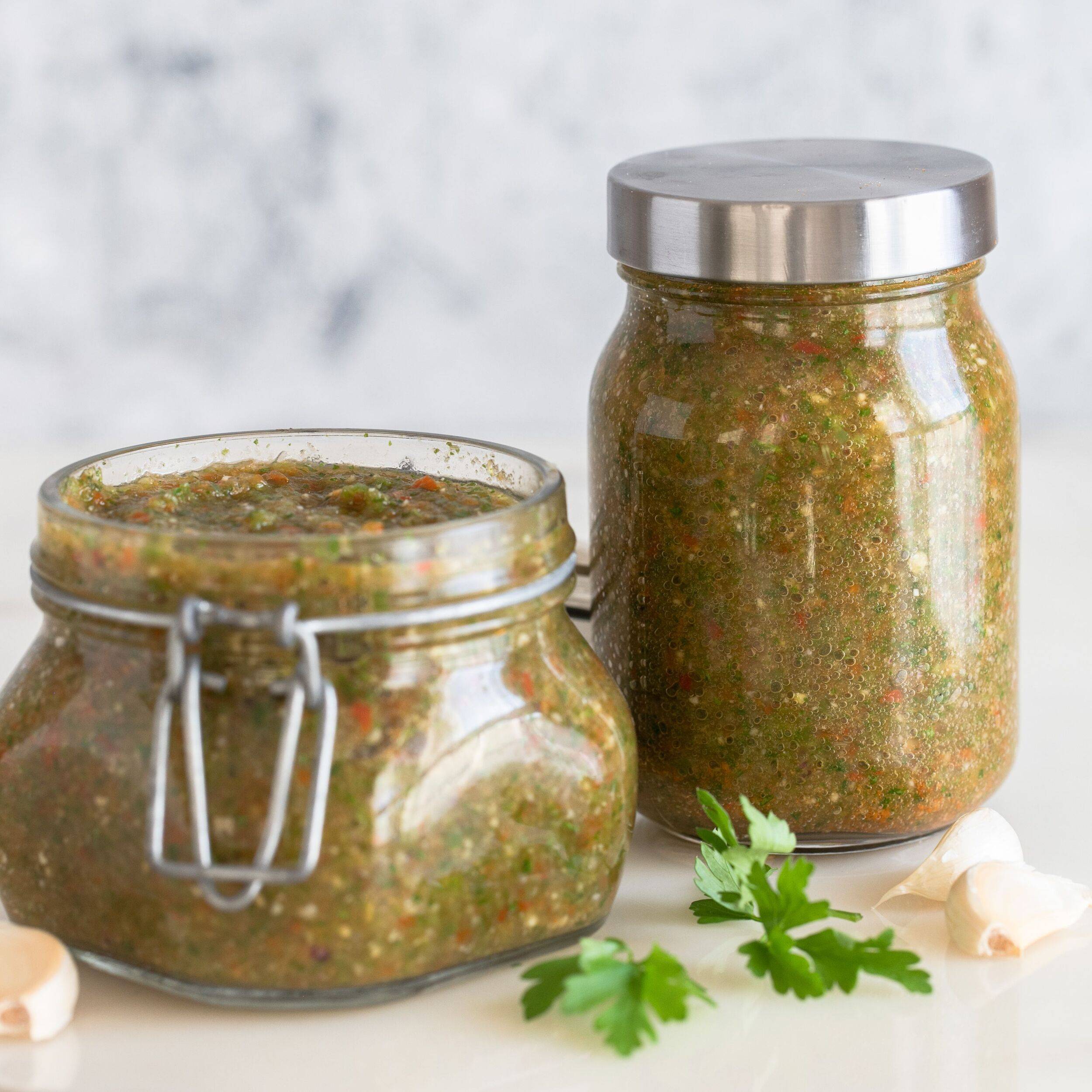 It is a staple of Spanish cuisine. A variety of recipes call for the use of sofrito, a type of vegetable ratatouille, including paellas, various rice dishes, and stews like cocido madrileo, fabada asturiana, and lentils with chorizo.

There you have it! That's 9 Spanish staples to have in your pantry. Which one of these will you try first?

Write a review
Our services
My account
Meelz
For partners